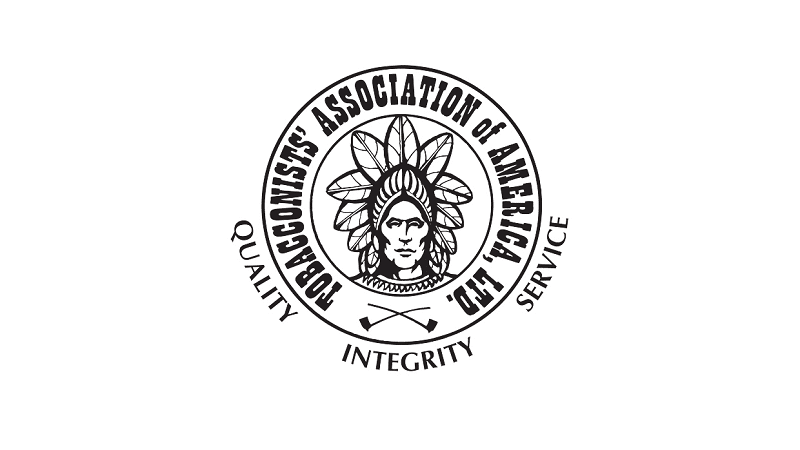 The Tobacconists’ Association of America (TAA) met and voted to cancel the TAA 2020 Meeting & Convention scheduled in Cabo San Lucas in Mexico from 22 to 26 March.

Two weeks ago the group had announced the postponement of the event, due to the spread of Covid-19, with possible postponement in September or October but the latest decision was for for the definitive cancellation.

The TAA brings together about 80 tobacconists and 40 American producers who confirm their commitment to the release of ESP (Exclusive Series Program) cigars, exclusive products from various manufacturers offered only to members of the association.