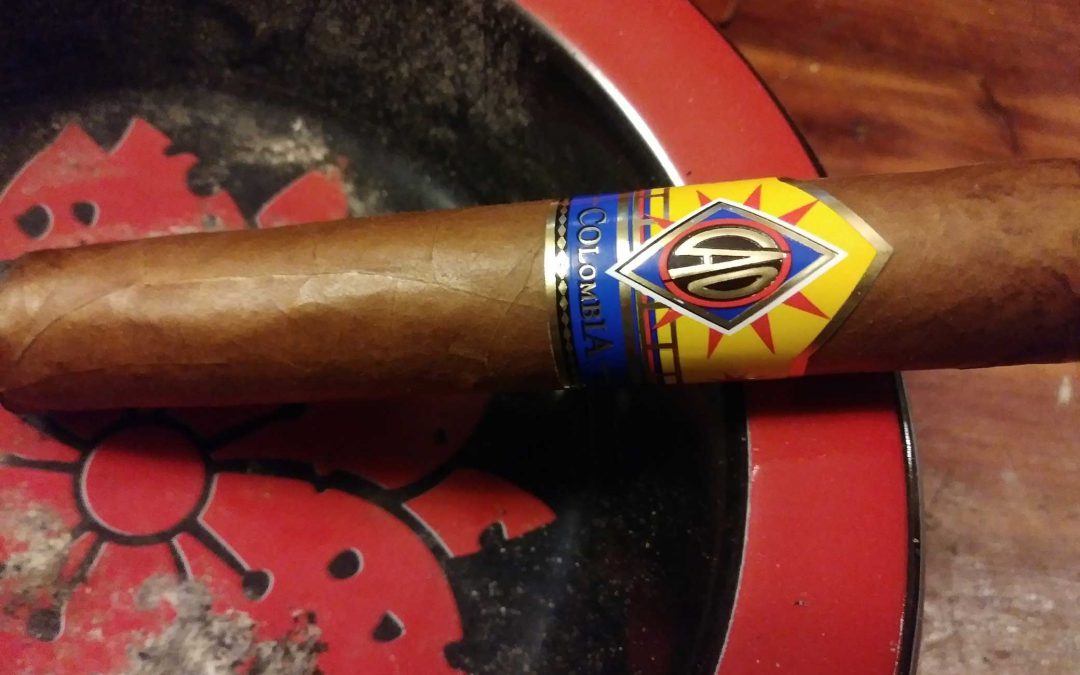 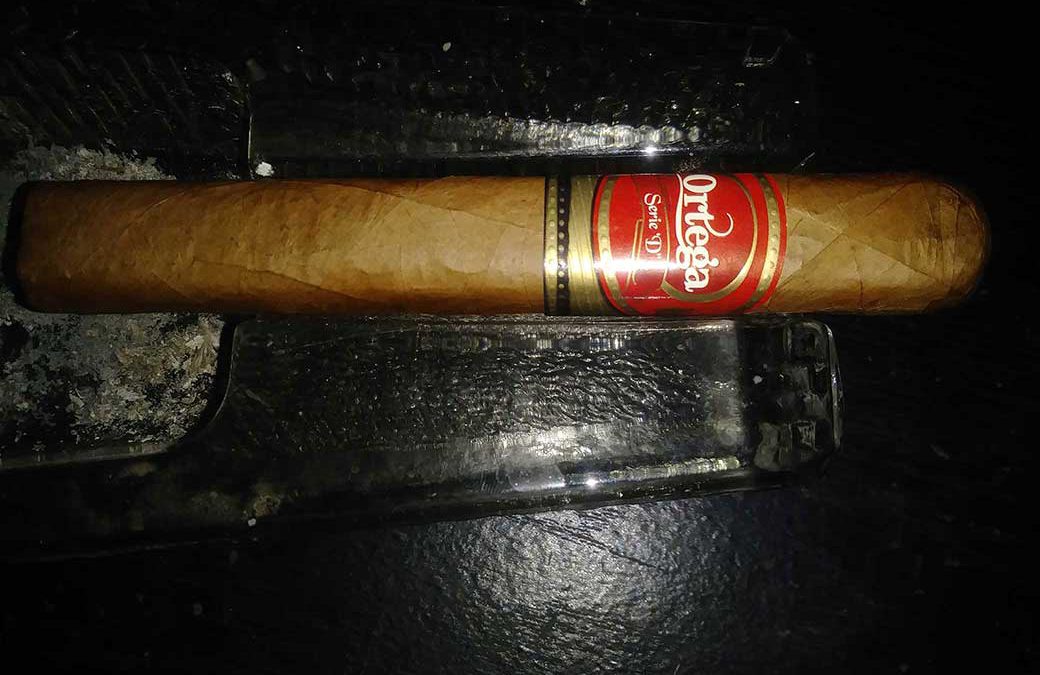 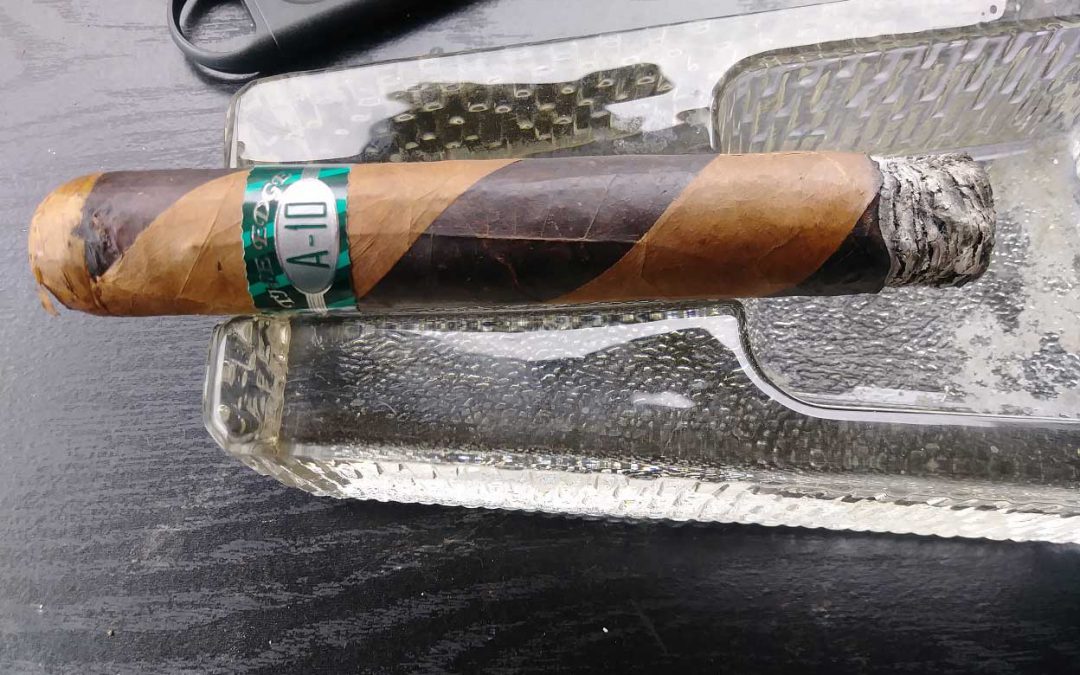 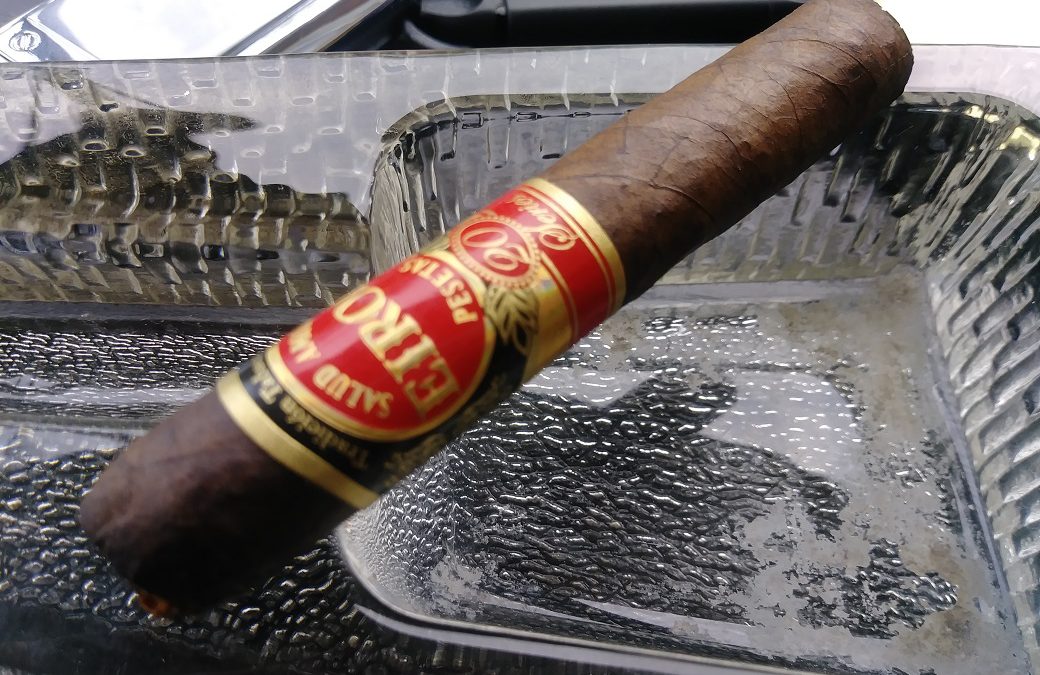 This is a cigar that we would classify as a top shelf smoke, and is something you want to keep around for when a good smoke is desired that not only tastes and smokes great, but is a pleasure to be in company of as well. While the price point of the stick might turn some smokers in the opposite direction, we would encourage you to give these Eiroa cigars a try. Fully impressed with this offering, we can tell that the makers of this cigar have a history in the business. 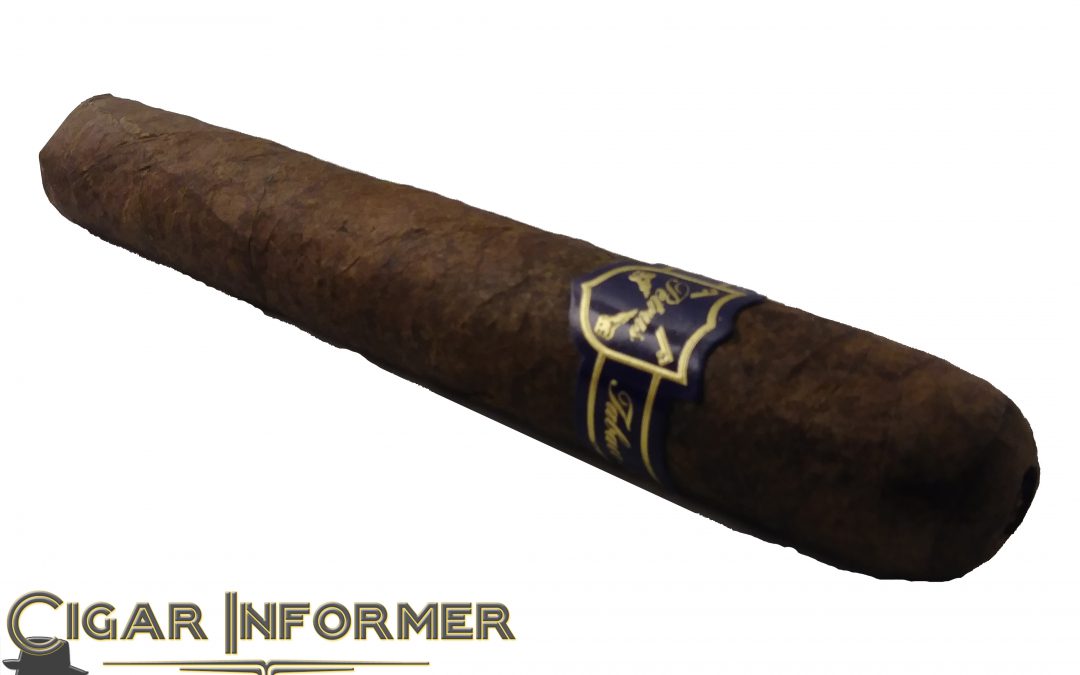 This is one of those cigars that you throw in the humidor for when you have buddies over that don’t know a good smoke from a horrible smoke – it looks great, smells great and to a less experienced smoker it might even taste great to them. Now don’t get me wrong, the flavors in the cigar were good, however they didn’t mix well, didn’t transition well. This might be a good smoke for those days your running the mower and don’t really care what you’re smoking, because its definitely better than a gas station cigar, but just not one that I would keep in my rotation.

I would put this a second shelf cigar – while the appearance and construction of the cigar meet the standards I would expect from a Rocky Patel the overall flavor and body of the cigar don’t match my expectations of a Maduro. Don’t get me wrong, the cigar is a pleasurable smoke and I enjoyed smoking it – it’s not something I would classify as a celebration or special occasion cigar, nor would I put it as a low as an everyday smoker. If you are looking for a medium bodied cigar that has a tendency towards spice, then this is right for you. I’m anxious to see what some time in the humidor will do to this particular stick because I think it has more potential given the time to rest and age properly. In the end, you can’t go wrong adding a box of these to your humidor for the occasional smoke.